China, Shanghai, The Bund, Travel, travel journal, travel tips, trip to China, where to go in Shanghai, Yuyuan Garden
Recently we came back from Shanghai.. Even though having such a hard time becoz of crazy HOT weather
over there, average about 40-41 degrees daily, but we had fun over there and gain more experience..

We were heading to The Bund after our dinner..
The Bund is a waterfront area in central Shanghai. The area centres on a section of Zhongshan Road (East-1 Zhongshan Road) within the former Shanghai International Settlement, which runs along the western bank of the Huangpu River, facing Pudong, in the eastern part of Huangpu District. The Bund usually refers to the buildings and wharves on this section of the road, as well as some adjacent areas. It is one of the most famous tourist destinations in Shanghai. Building heights are restricted in this area.
The Shanghai Bund has dozens of historical buildings, lining the Huangpu River. 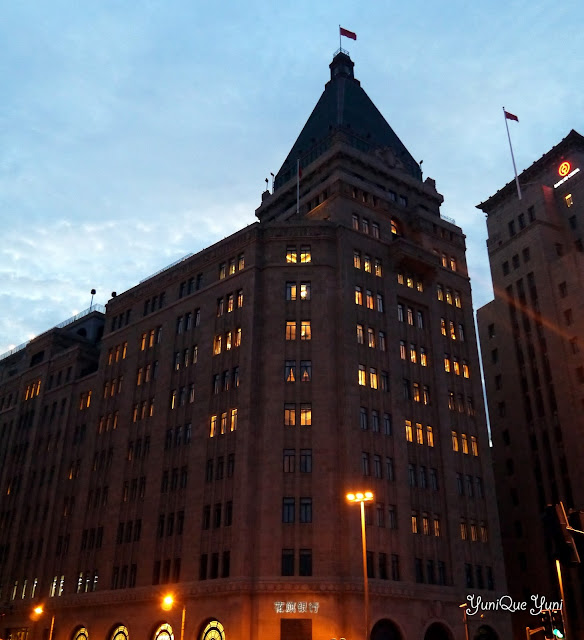 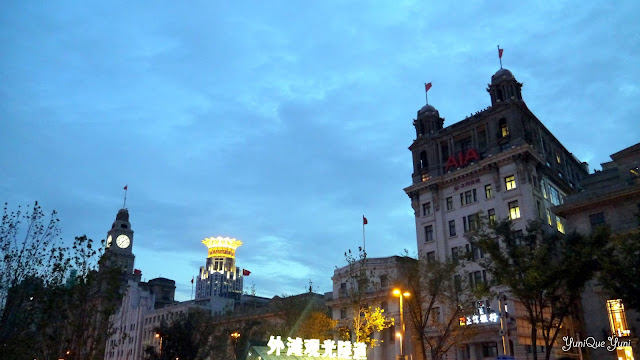 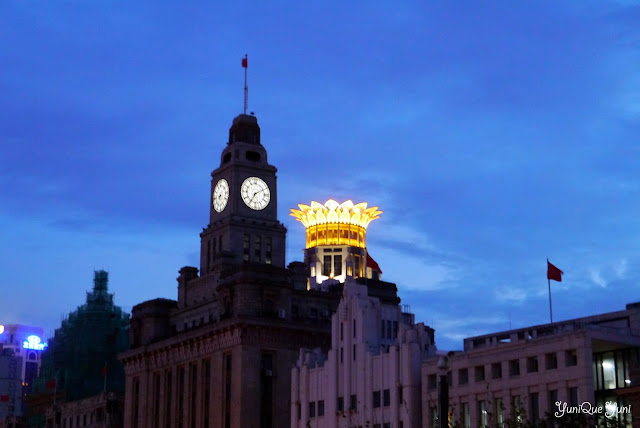 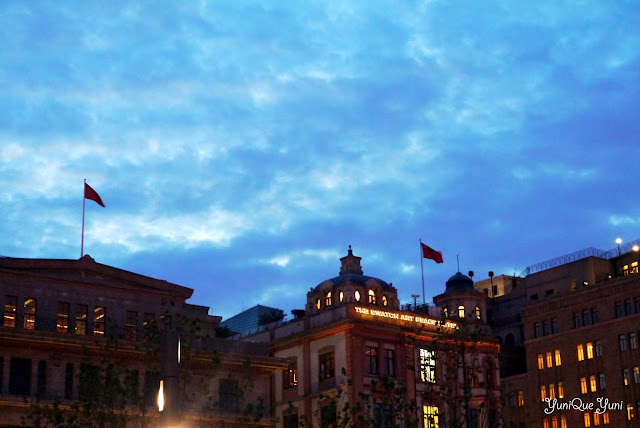 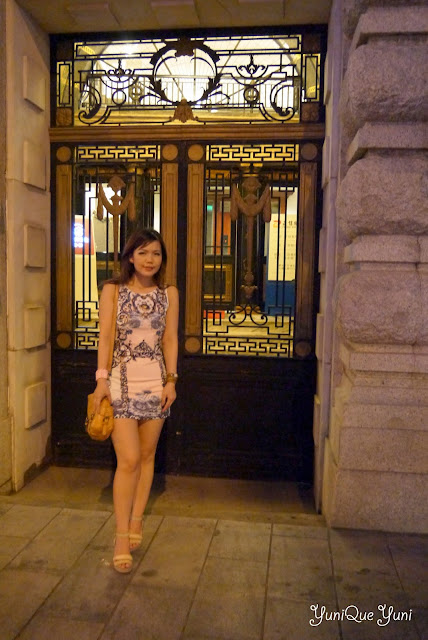 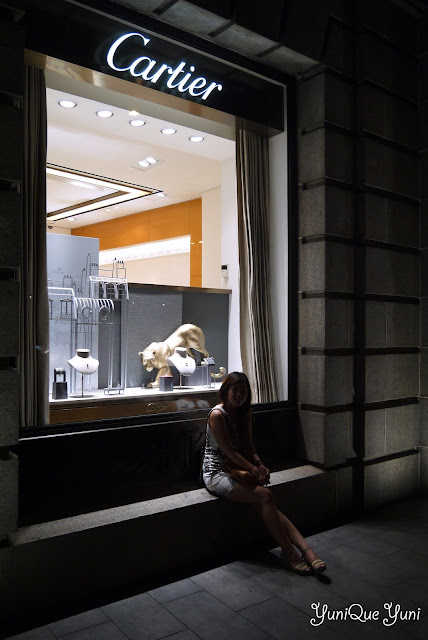 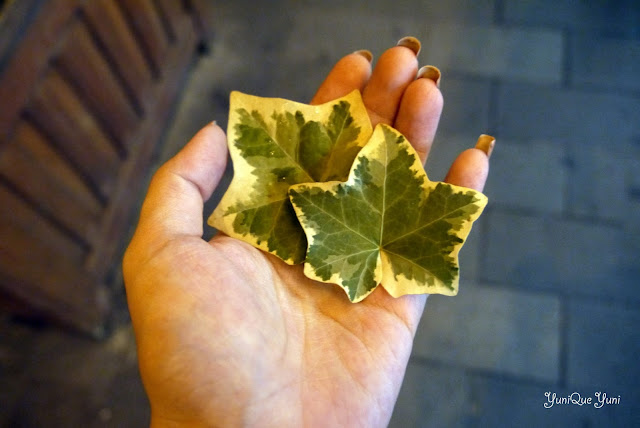 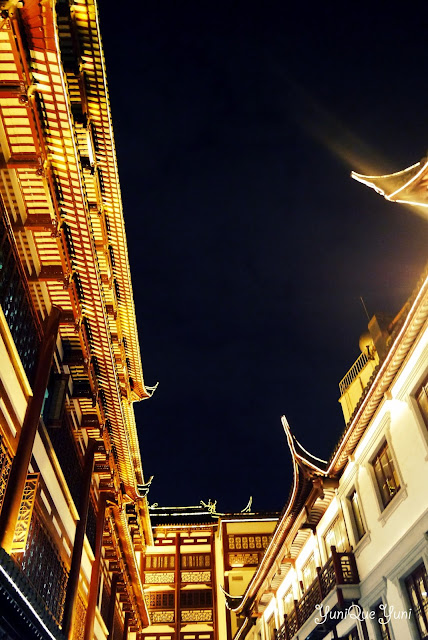 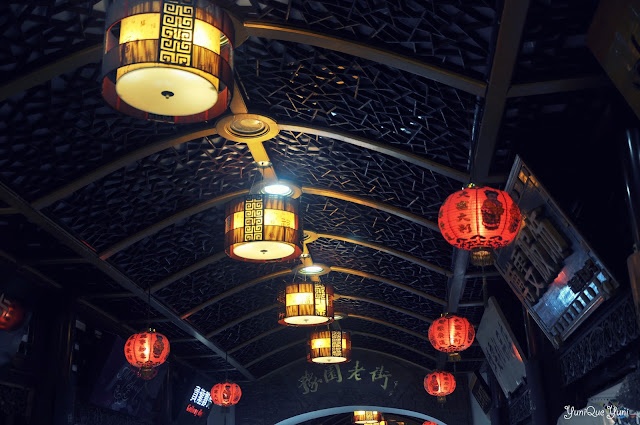 Oriental trellis with lantern… ^^
~To be continued~